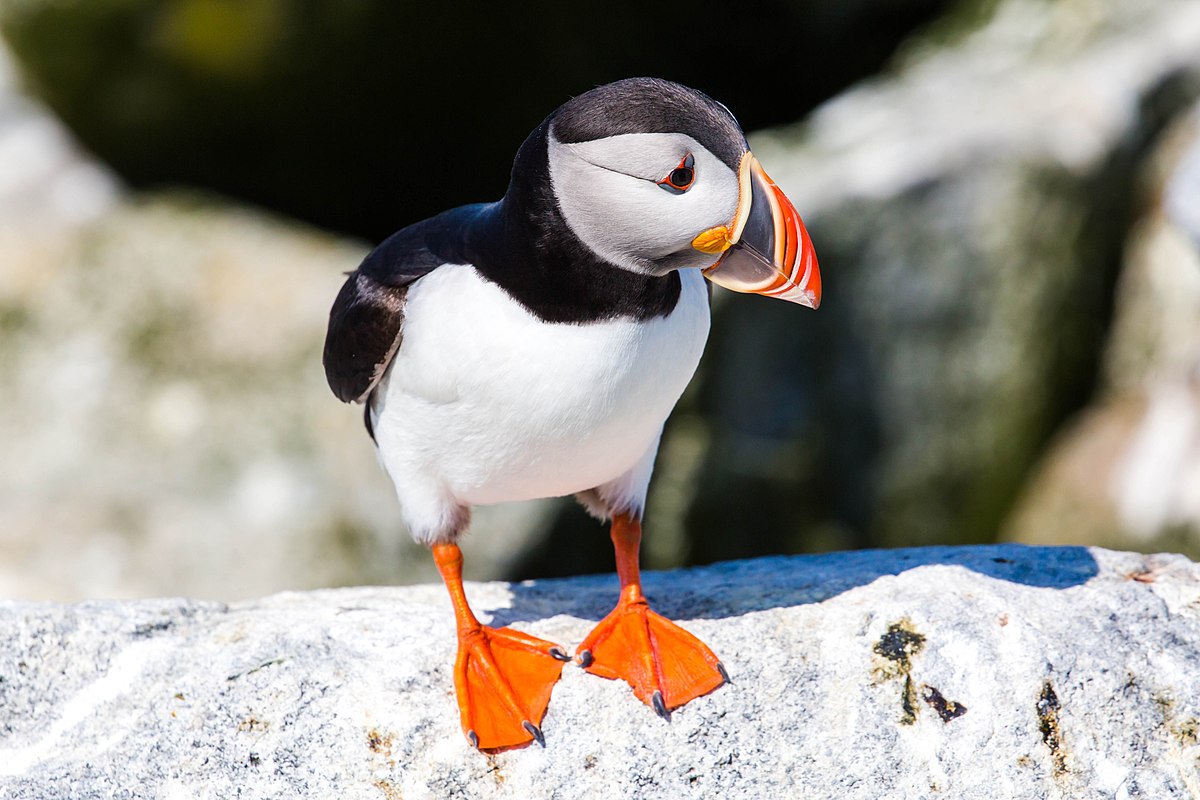 For most bird watching enthusiast, keeping an eye out for a rare sighting is of great importance. Seeing an Atlantic Puffin is just such an occasion.

Rare Bird For Any Bird Watcher: The Atlantic Puffin

Seeing an Atlantic Puffin is a birdwatcher’s “golden egg” as they are an extremely rare bird. If you are building a life list, this is a bird that will be a stand-out on any list.

The Atlantic Puffin is a beautiful bird, a member of the Auk family of birds. A seabird, this little bird is a fisher in the ocean, often diving 50 feet or more to catch dinner. It is marked by its white lower body, which contrasts with a midnight black back and wings. The head is black topped with white around the eyes and extending to the beak. The beak is a cornucopia of sweeping colors with yellow, black and red being the dominant pigments.

This little beauty is the only member of the Puffin family of birds found in the Atlantic. It is typically found in northern reaches, from Maine up through the arctic and down through northern Europe. Occasionally, the Puffin will range as far south as North Carolina on the coast of North America, but not often. For bird watchers in the continental United States and elsewhere, seeing this bird is quite a treat.

The Atlantic Puffin is a bird that seems to teeter back and forth between population problems. In the 1800s, the bird was under serious pressure due to the harvesting of its eggs by humans. Coming to shore to mate in cliff outcrops, the female laid only one egg. The losses thus were substantial and the bird nearly disappeared.

Recently, populations have begun to grow again, but now new threats exist. Gulls and rat populations are once again threatening the breading grounds of these exquisite birds. Conservation efforts are fighting back and populations are at least remaining steady with some studies suggesting they are actually growing at a rate of five to ten percent.

Global warming is one of the latest threat to this well-loved bird, as documented in this short video:

Atlantic puffins live most of their lives at sea, and they only come onto land to breed. 60 percent of the world’s Atlantic Puffin population lives in Iceland, and they have been historically hunted for their feathers and meat. In the video below the bird showed no signs of fear, even stopping under the tourist’s leg and tapping at her camera lens. After a few minutes the puffin wandered off, leaving the tourist with an unforgettable experience.

If the opportunity presents itself, a birding expedition to sight the Atlantic Puffin is definitely worth a go. The birds have a relatively small onshore territory, which makes them a fairly rare find for the avid birder.

Below are some birdwatchers who have had some amazing experiences seeing, and filming, some Puffins.

On June 28th, 2014 our Seal Island Puffin Burrow egg hatched. Watch the highlights of the egg pipping, a tiny beak breaking through, and the chick fully emerged. Finally, see the baby’s first first meal: a beak-full of fish from its loving parents. Explore.org’s Puffin Burrow live cam is possible in partnership with Project Puffin, a branch of the National Audubon Society. Learn how to Adopt-A-Puffin, here

Another beautiful video of Atlantic Puffins filmed at Seal Island in Canada. 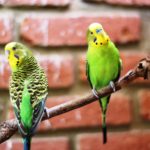 10 Tips on How to Care for Your Pet Bird

Ten tips from the experts on how to give your pet bird the proper care it needs to thrive and be healthy. 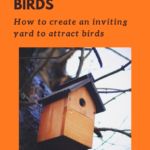 As you learn to enjoy the beauty of birdlife around your home, you may wish to improve the "habitat" in your yard so that more birds will visit your property. It doesn't matter where you live - in an apartment, townhouse or single family dwelling, in the city, suburbs or country. Just stand still and…

50 common birds of NA with images. Great for getting started or learning.