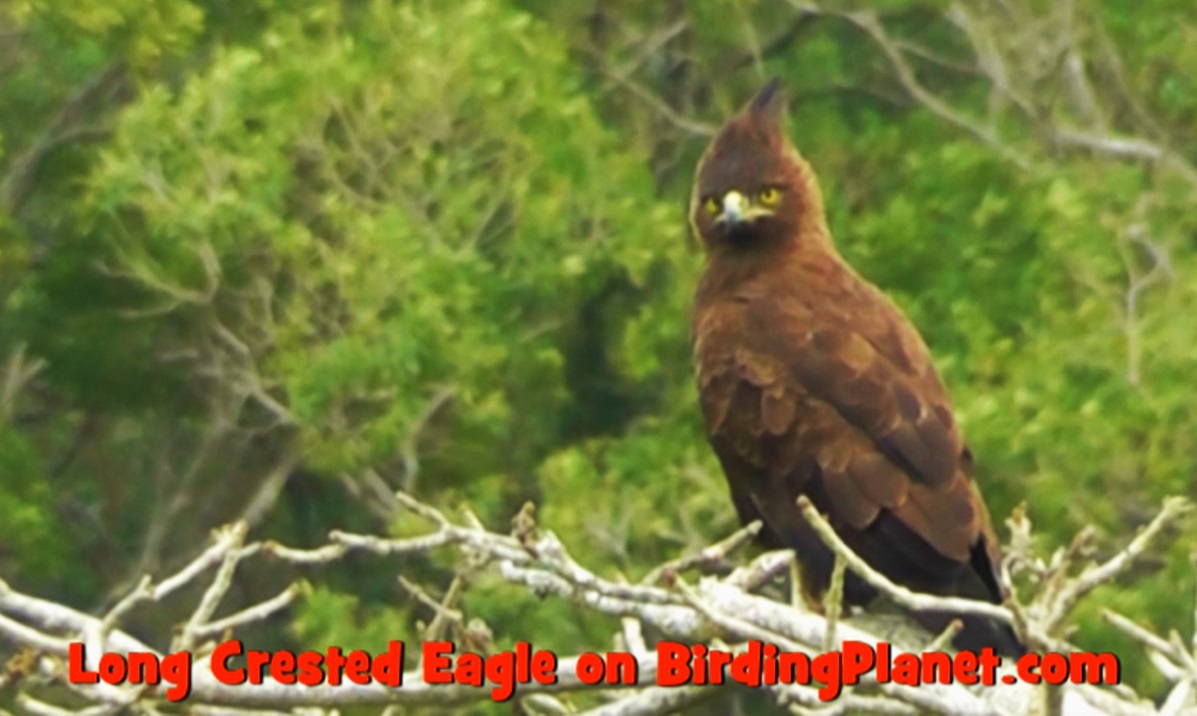 I filmed this Long Crested Eagle at our local estuary.  I have filmed one before in the Drakensburg, one at Chintsa and a few times in Stutterheim, but this was the first time I had captured him on film in East London. It is one of the more sluggish eagles and spends most of its…Read More